120 Movies Every Gen Xer should have seen by now

Growing up, our generation bridged the gap between adjusting the rabbit ear antennas on our television sets and eagerly watching the launch of MTV as video killed the radio star. Movies and entertainment are the ... 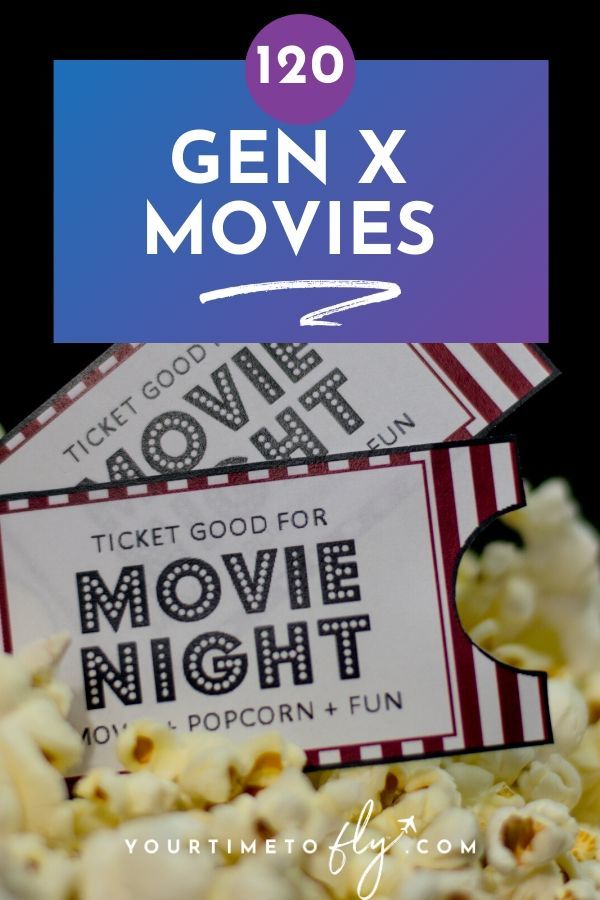 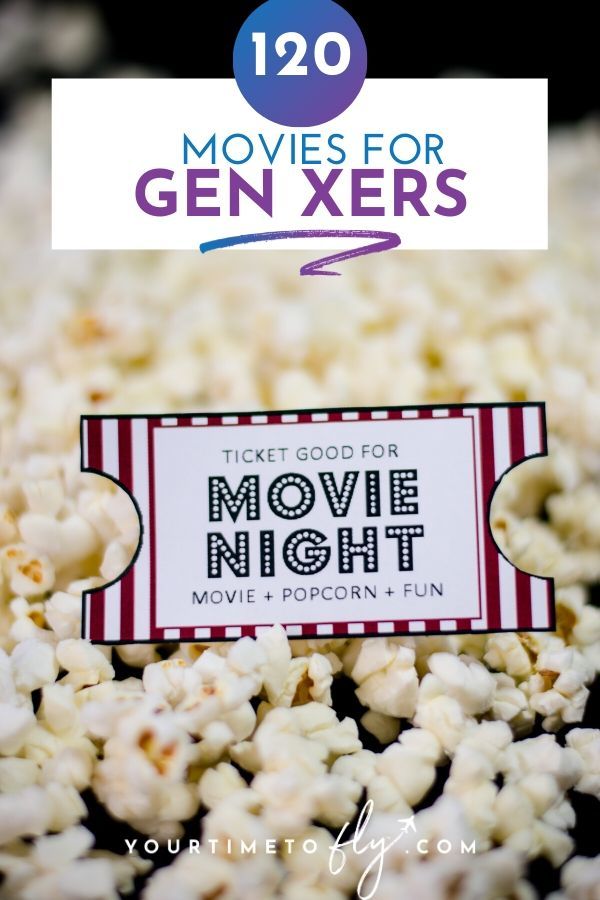 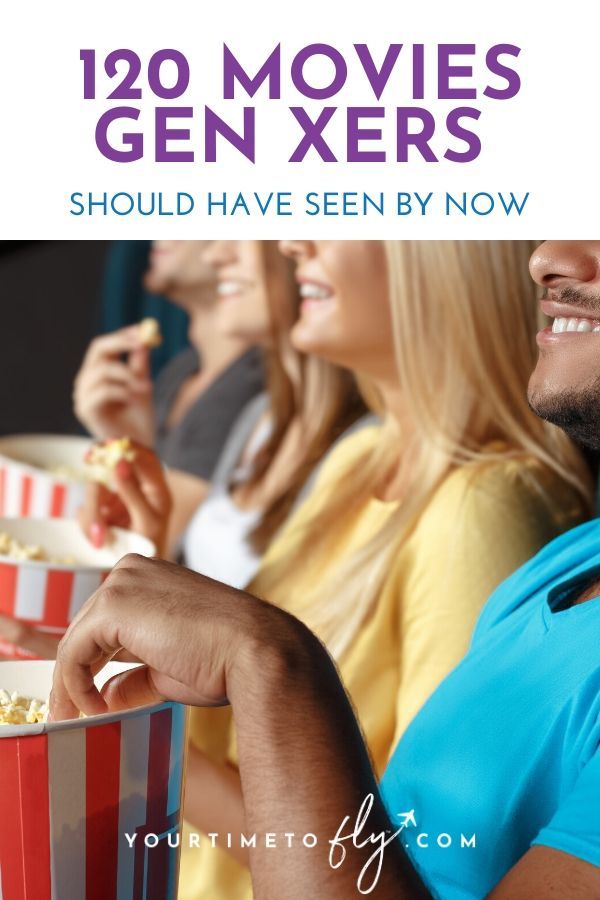 Growing up, our generation bridged the gap between adjusting the rabbit ear antennas on our television sets and eagerly watching the launch of MTV as video killed the radio star. Movies and entertainment are the ties that bind us. Gen X movies helped portray the angst, cynicism, and fears that run deep in a generation of latch key kids imprinted by divorce, economic uncertainty, and the end of the Cold War.

How many of us use iconic lines from movies such as “I want my two dollars,” only to have our kids look at us like we have truly lost it. Tell me you weren’t waiting for the day you could watch 16 Candles with your kids, only to realize when you did that it was a lot more racist and misogynistic then you remembered and not as appreciated in the midst of the #MeToo movement?

Looking through the list, I realize how far we have come in terms of diversity in Hollywood — not that there isn’t sooo far still to go. Looking through a more mature and evolved lens, I’m always curious to see which movies stand the test of time and which fall flat.

Yet these are the movies that shaped us. Movies that can still make us laugh just thinking of certain scenes. Movies that we can recite by heart. Movies of OUR generation.

How many of these have you seen? Leave a comment below to let us know. And yes, I’m sure I have missed so many that are important to you. Have a movie that you love that you think should be on this list? Add it in the comments as well.

These are in no particular order. I’ve also resisted the urge to group them by decade or genre, because it makes the scanning of the list for new discoveries more fun.

Want to know if these are available digitally? Try using JustWatch to figure out where you can stream it.

We are a community of women in our 40s and 50s who like to travel — with our friends, partners, families, or on our own. After years spent focusing on career and/or family, this is our time. Let’s make the most of it. 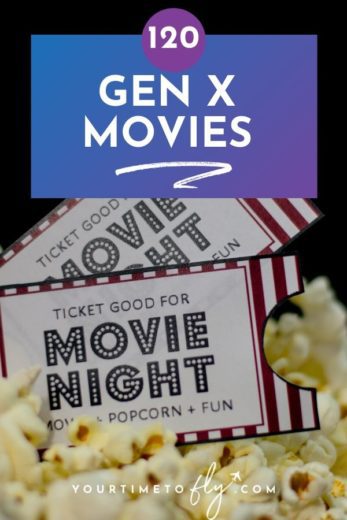 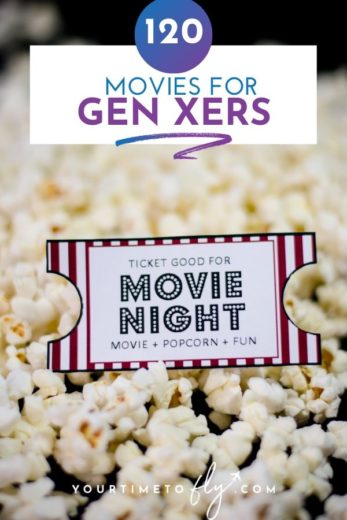 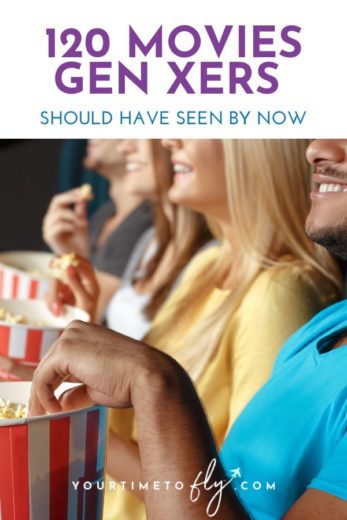 Tamara is a seasoned marketing professional, award-winning travel writer, wife, and mom of one teen girl. After years of writing about family travel on We3Travel and inspiring wanderlust as co-host of the Vacation Mavens family travel podcast, she started Your Time to Fly as a place to share ideas for girlfriend getaways, romantic escapes, and solo female travel. Read more from this author 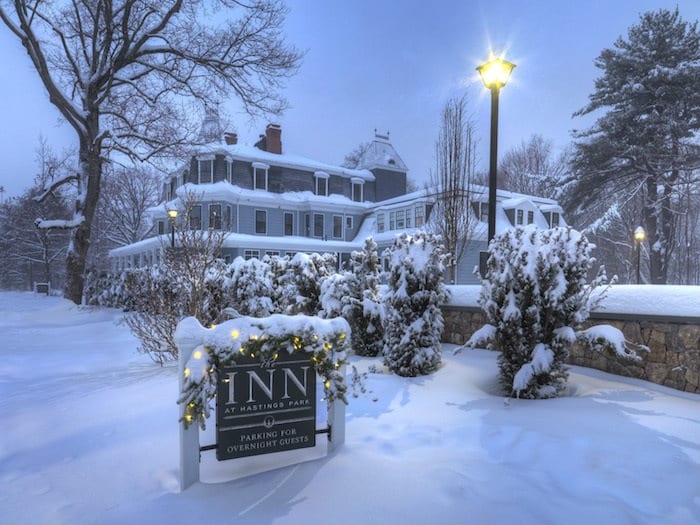 25 Most Charming Romantic Getaways in New England for Couples 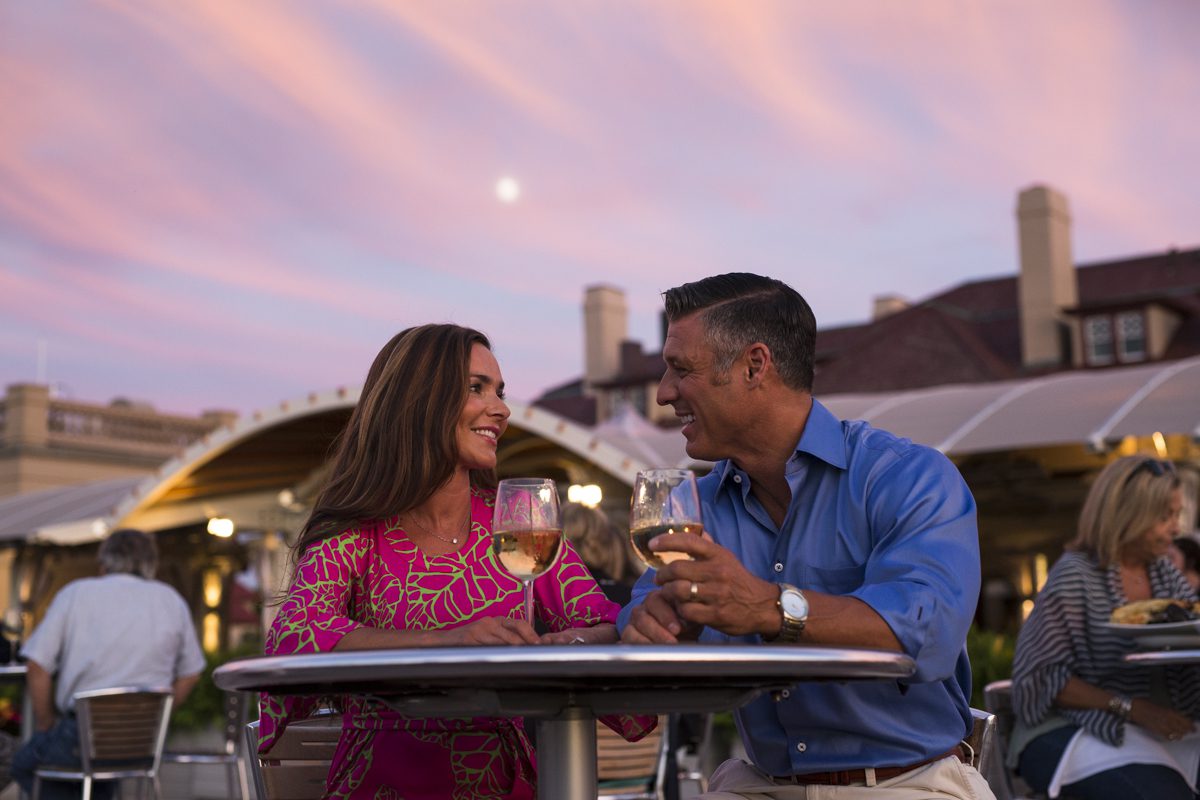 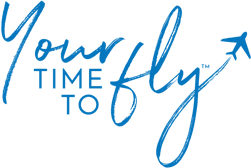